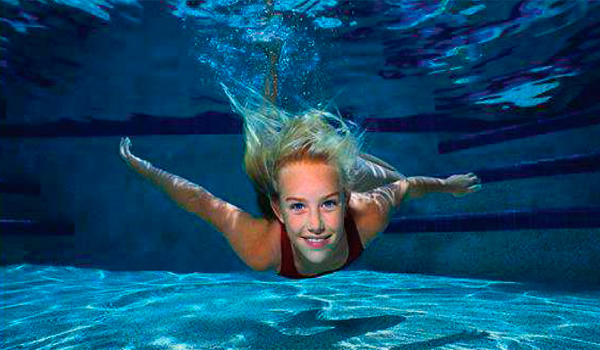 The ozone is a metastable molecule produced by basic oxygen, which consists in 3 atoms linked in hybrid form, following a symmetric and diamagnetic structure with a 116, 5° angle, whose chemical symbol is O3.

It is a colorless and scentless gas, even if, when concentrated, gets a blue color, strongly reactive, with a biting smell. Its main features are in the following table A.

Its Redox potential, only smaller than that of (fluorine, is about 52% higher than that of the chlorine, which is wide used in water treatment, makes it the most disinfectant agent in the market.

Its high reactivity makes it unstable and unable to store.  It must be produced just before being used. In comparison to oxygen, it shows a high reactivity by reaction phase and low activation energies for heterogeneous reactions.

It has a strong oxidation power on the surfaces of all metals (nobles or not such as silver, lead, copper),  and on metalloids as sulfur. With any kind of organic material, the ozone reacts fast and leads to many chemical reactions. The reactivity is especially effective towards double carbon bond C=C of unsaturated organic materials, this reaction is called ozonolysis. Ozone is absolutely ecological friendly because it doesn’t release any chemical trace. As a matter of fact it has even been defined as “GRAS” (Generally Recognized As Safe) from the U.S. agency Food and Drug Administration (F.D.A.).

This site uses its own and third-party cookies to collect information that helps optimize your visit to its web pages. Cookies will not be used to collect personal information. You can allow its use or reject it, you can also change its settings whenever you want.